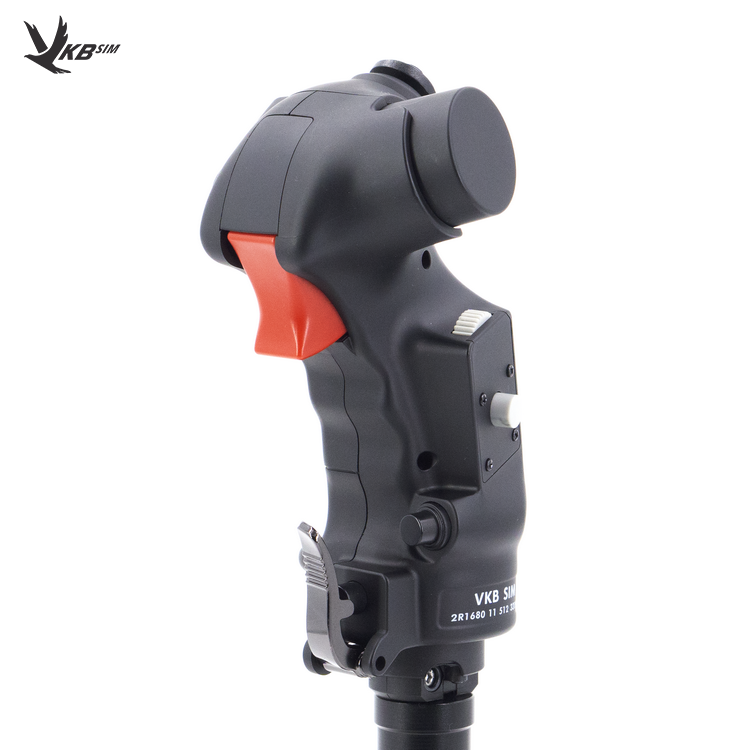 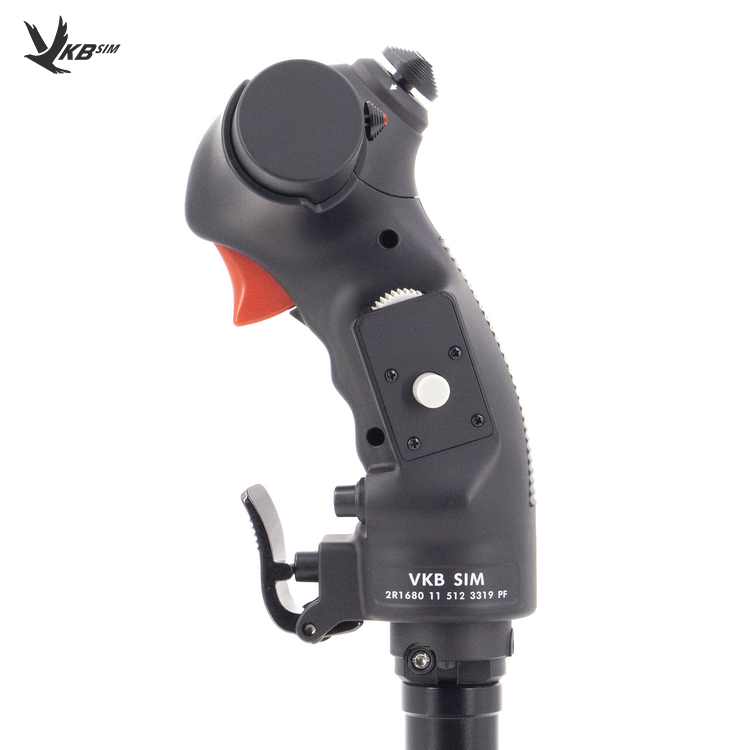 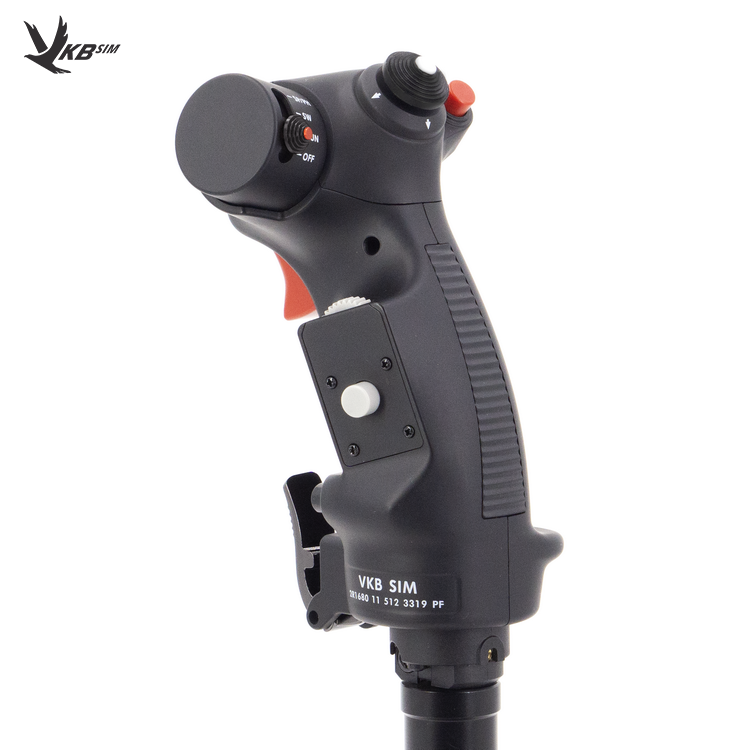 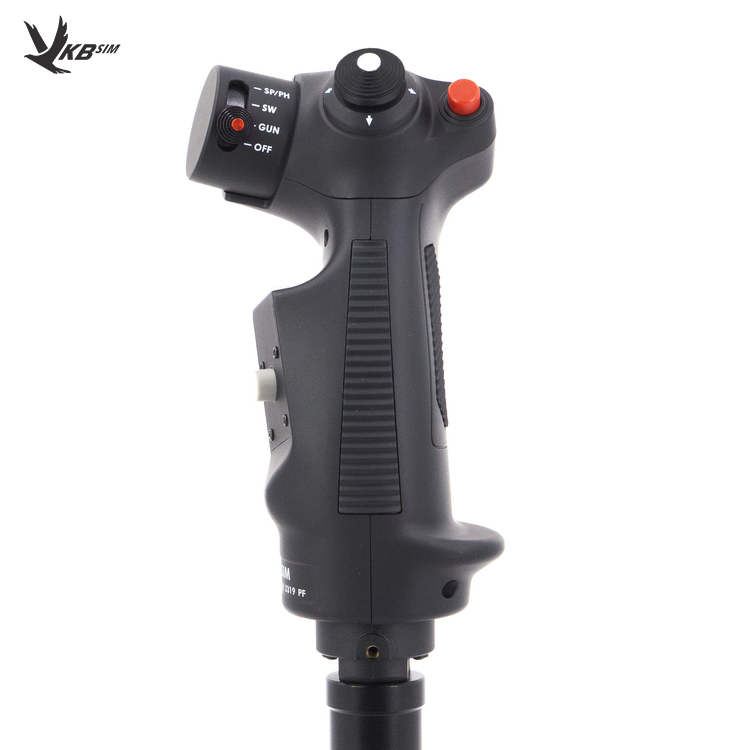 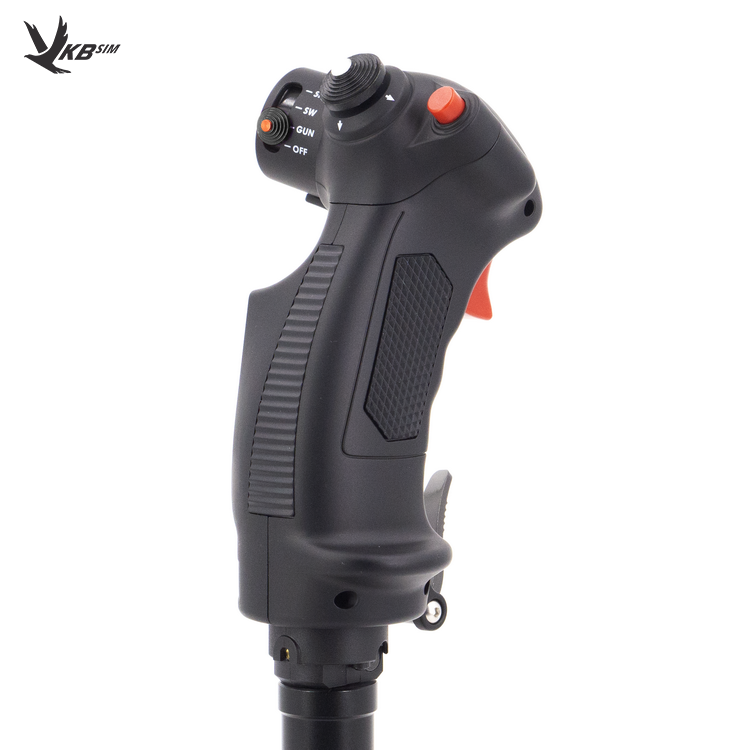 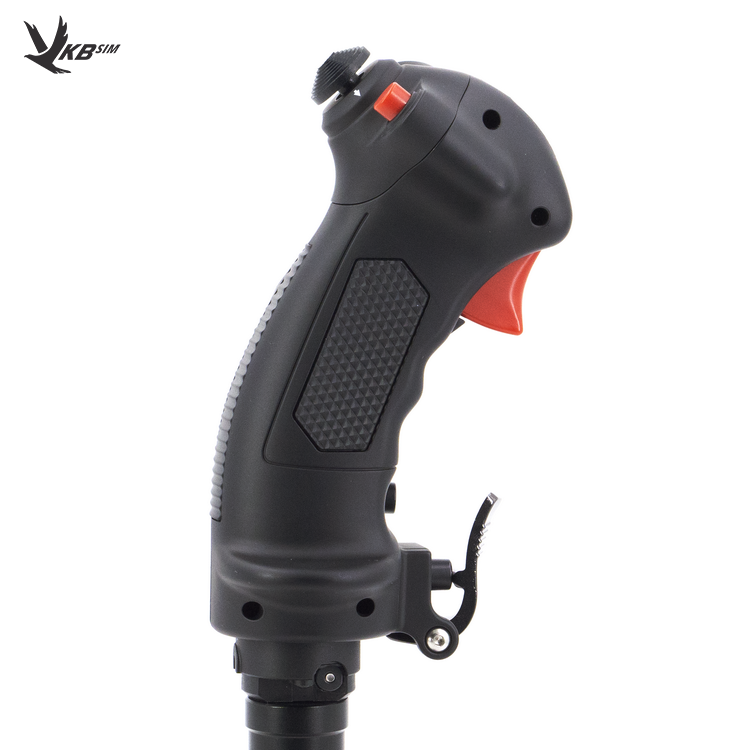 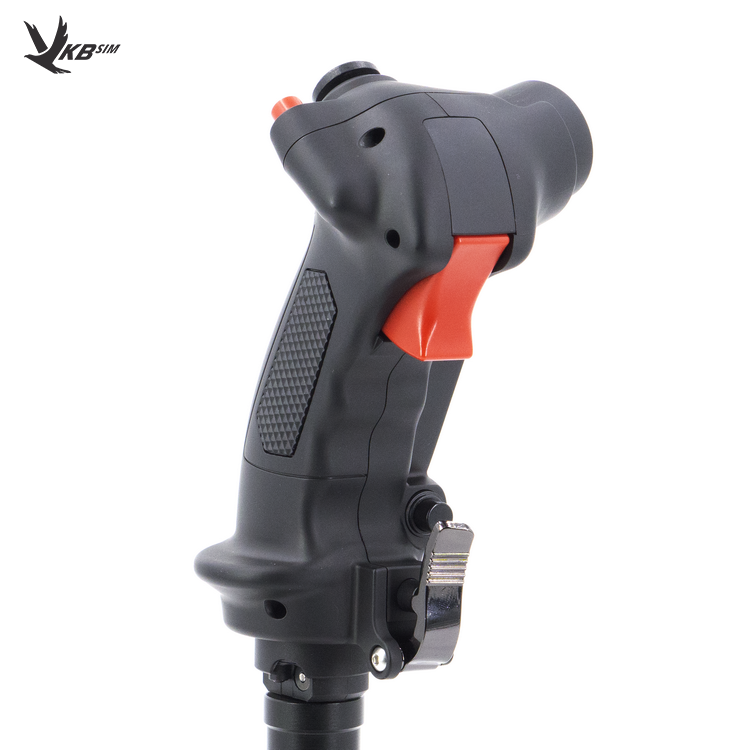 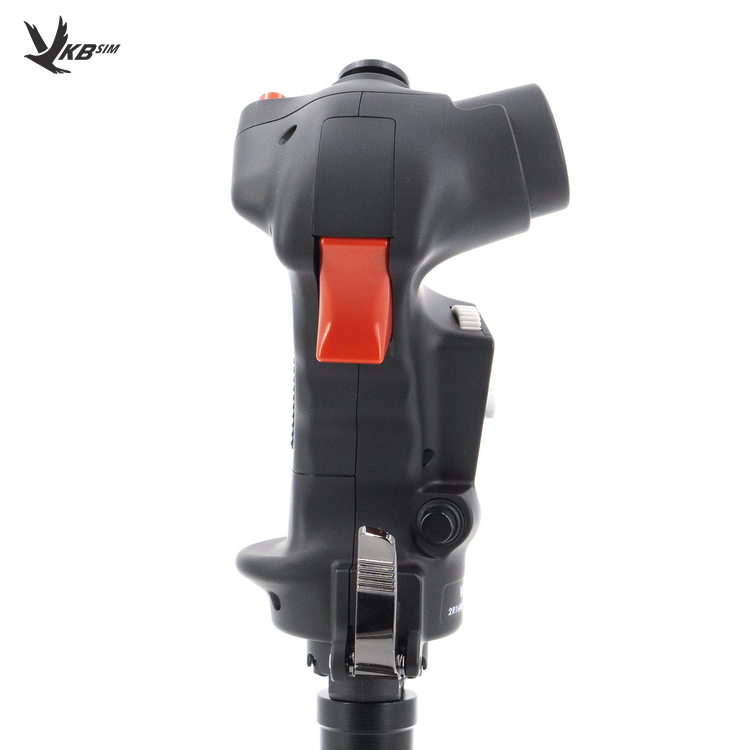 Existing Heatblur F-14 customers, who purchased their DCS F-14 modules from either Eagle Dynamics or Heatblur stores respectively, will receive 10% off of the grip’s retail price; this rebate option will be implemented to the webshop accordingly once the grip is ready for ordering.

Meant for VKB customers who already own a compatible joystick and wish to use it with a VKB F-14 Combat Grip. (Scroll down for product descriptions & relevant downloads)

Developed in conjunction with Heatblur Simulations for their awesome DCS F-14A/B Tomcat.

VAT is not charged on non-EU destinations (etc UK, CH, NO). Consider to pay local VAT upon delivery Dismiss

Back in stock notification We will inform you when the product arrives in stock. Just leave your valid email address below.