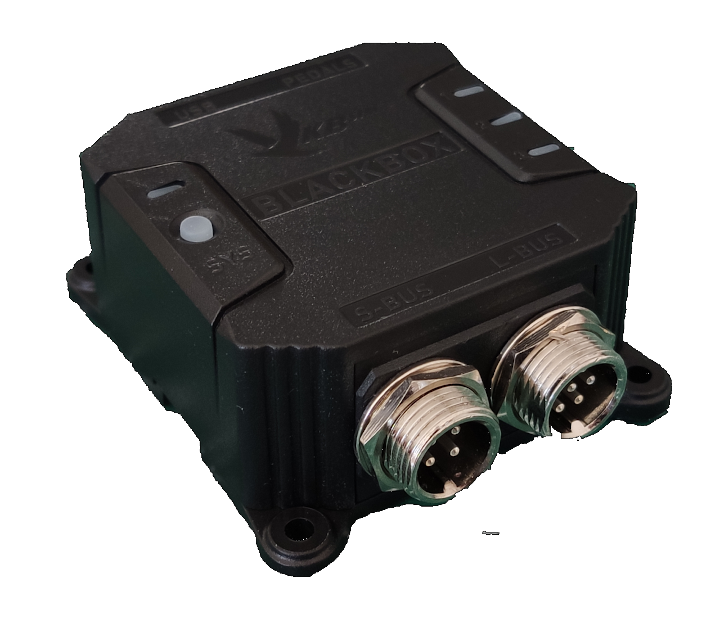 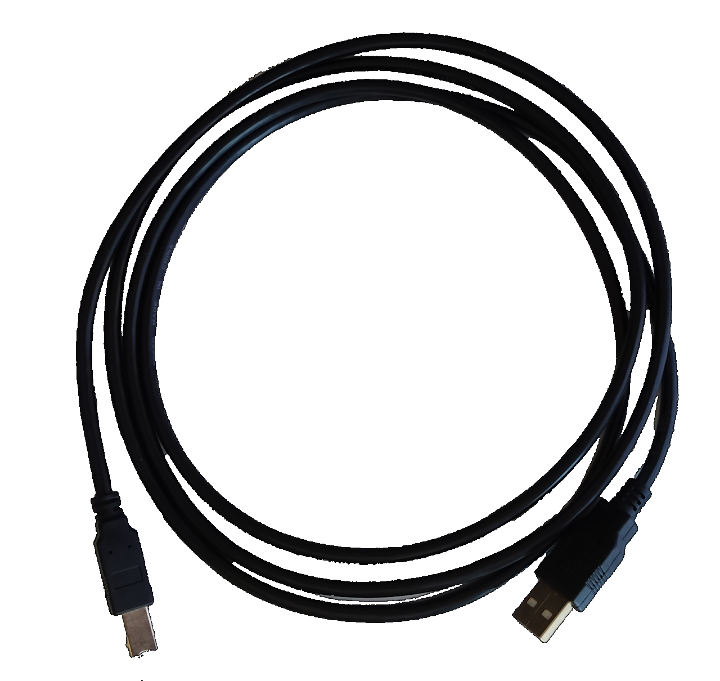 This controller is optional.

Any VKB flightstick or pedals are already equipped with a built-in or separate controller.

A main controller “BlackBox” provides computing power to manage the output from VKB devices such as Gunfighter flightsticks or T-Rudder pedals to a PC. It is equipped with 32-bit ARM processor and on-board NVRAM which helps to process signals from sensors and controls and keep firmware and user data such as device configuration profile or calibration data even when the controller is not powered or connected to PC.

The controller is available in two variants:

Mk.I is in orange color and its housing is made of aluminum.

Mk.II is in black color. Its housing is made of plastic. Mk.II BlackBox is supplying more electrical power and equipped with a physical button. It is used to activate emergency boot mode of the controller.

Both controllers are compatible with:

Back in stock notification We will inform you when the product arrives in stock. Just leave your valid email address below.